A region rich in history, traditions and natural beauties, that offers tourists a landscape with green fields on hills and a mild climate for relaxing.

Manerba, according to some historians who trace its indications in a diploma of Frederick II of November 1, 1221, defined by order of size, location and historical value "the capital", gives rise to the territorial name "VALTENESI" of the entire area in the district to its "ancient parish" called precisely Tenense. 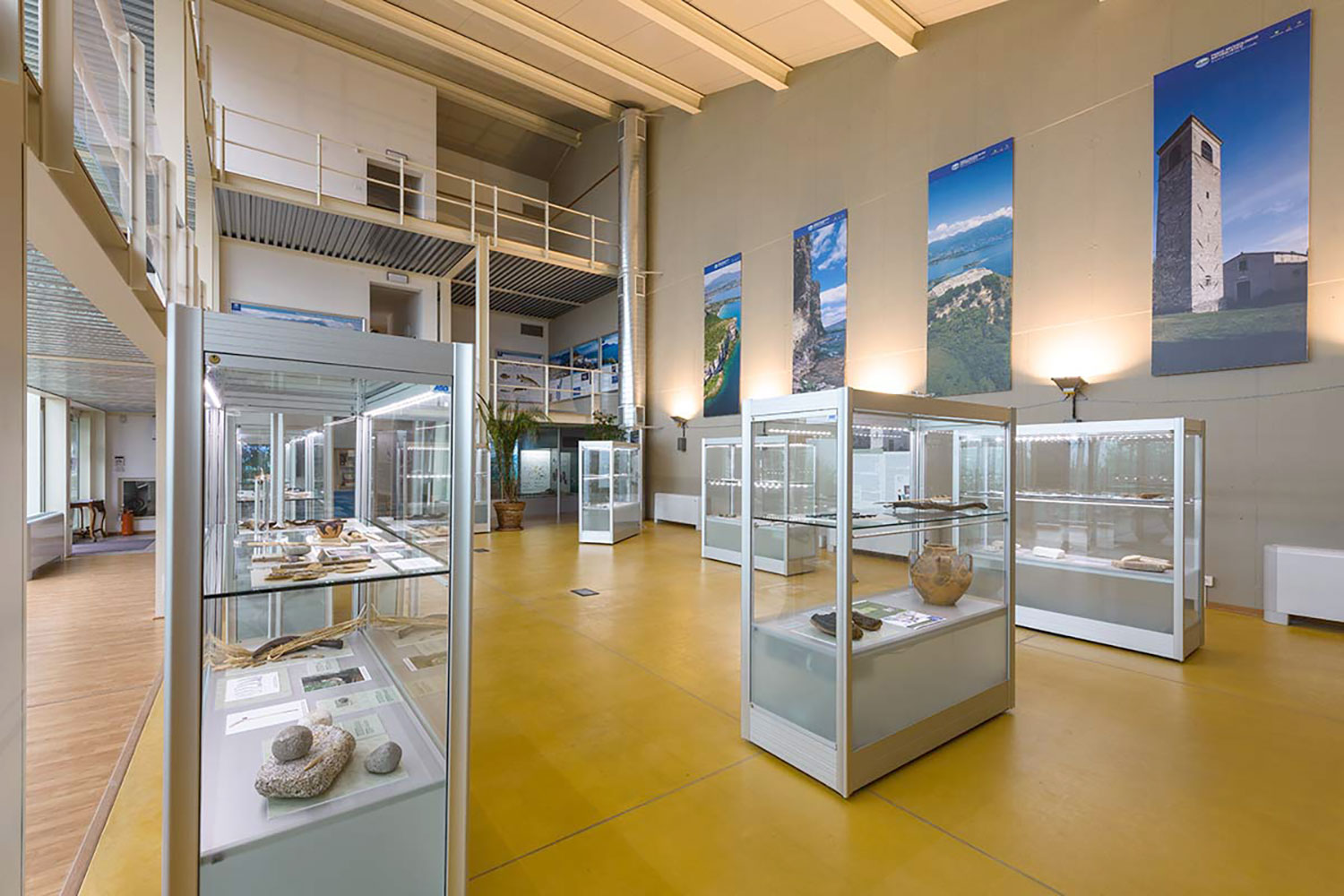 The archaeological finds, preserved in the museum of Manerba testify to the presence of settlements dating back to the Ancient Neolithic age, attested between 4,500 and 5000 B.C. in the area of the park of the Rocca and to the period of the pile-dwellings in the locality that was the Lake of Lucone, near Polpenazze, dried up in 1458.

Starting from the tenth century, the area follows the development of the surrounding territory, with the fortification in that period of some localities and this explains the presence in Valtenesi of well-preserved castles of the thirteenth century A.D., some of which were built on the ruins of Roman fortresses. Many other historical aspects of the area remain as evidence of the passage under the various dominations: first of the Scaligeri, then of the Visconti, of the Republic of Venice, of the Austrian dominion and finally of the Kingdom of Italy. 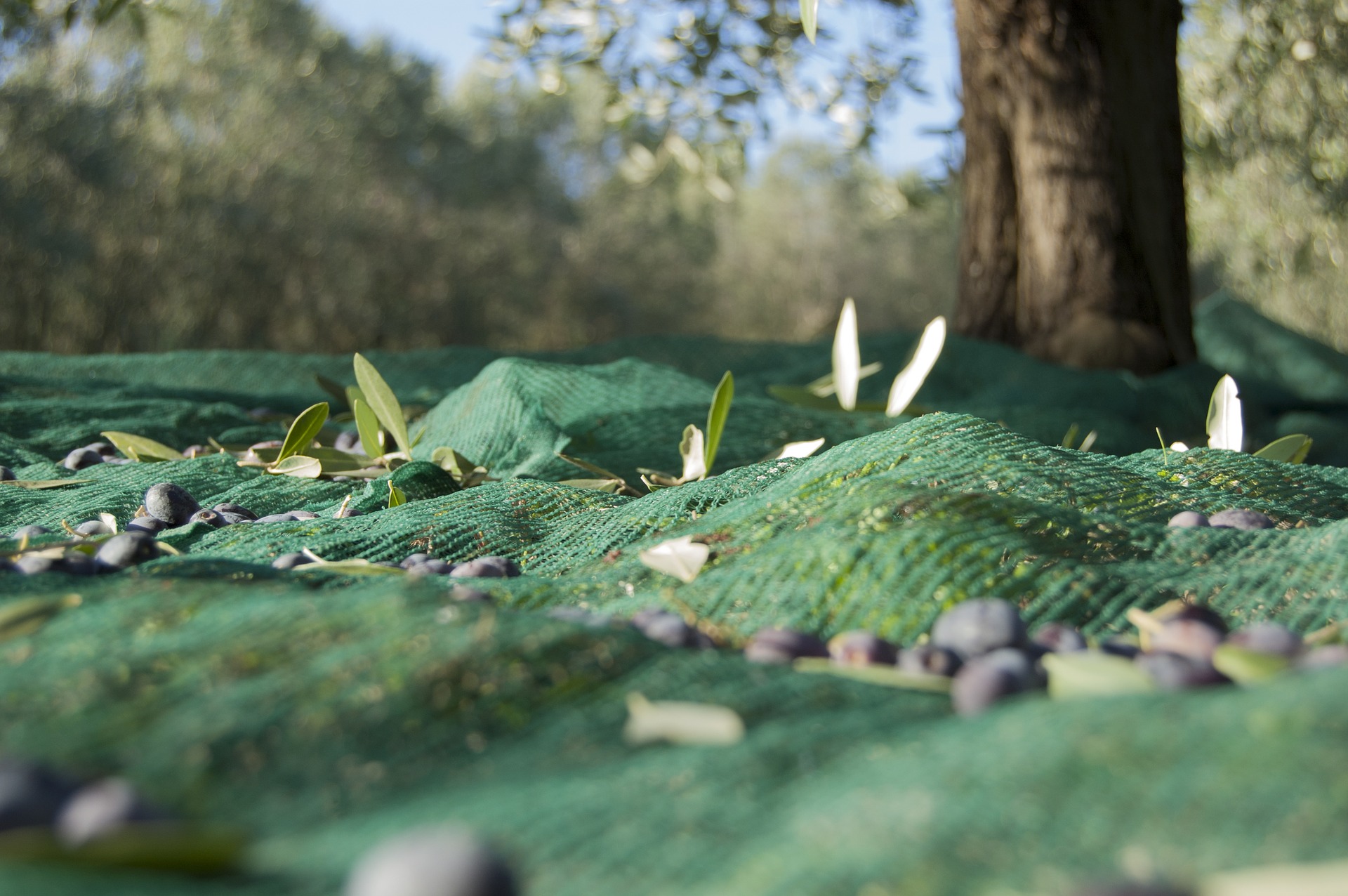 The olive trees growing has an ancient tradition in Valtenesi and local olive oil is unique and excellent thanks to the particular microclimate of the lake, has recently been conferred the honor of being among the best in the world. 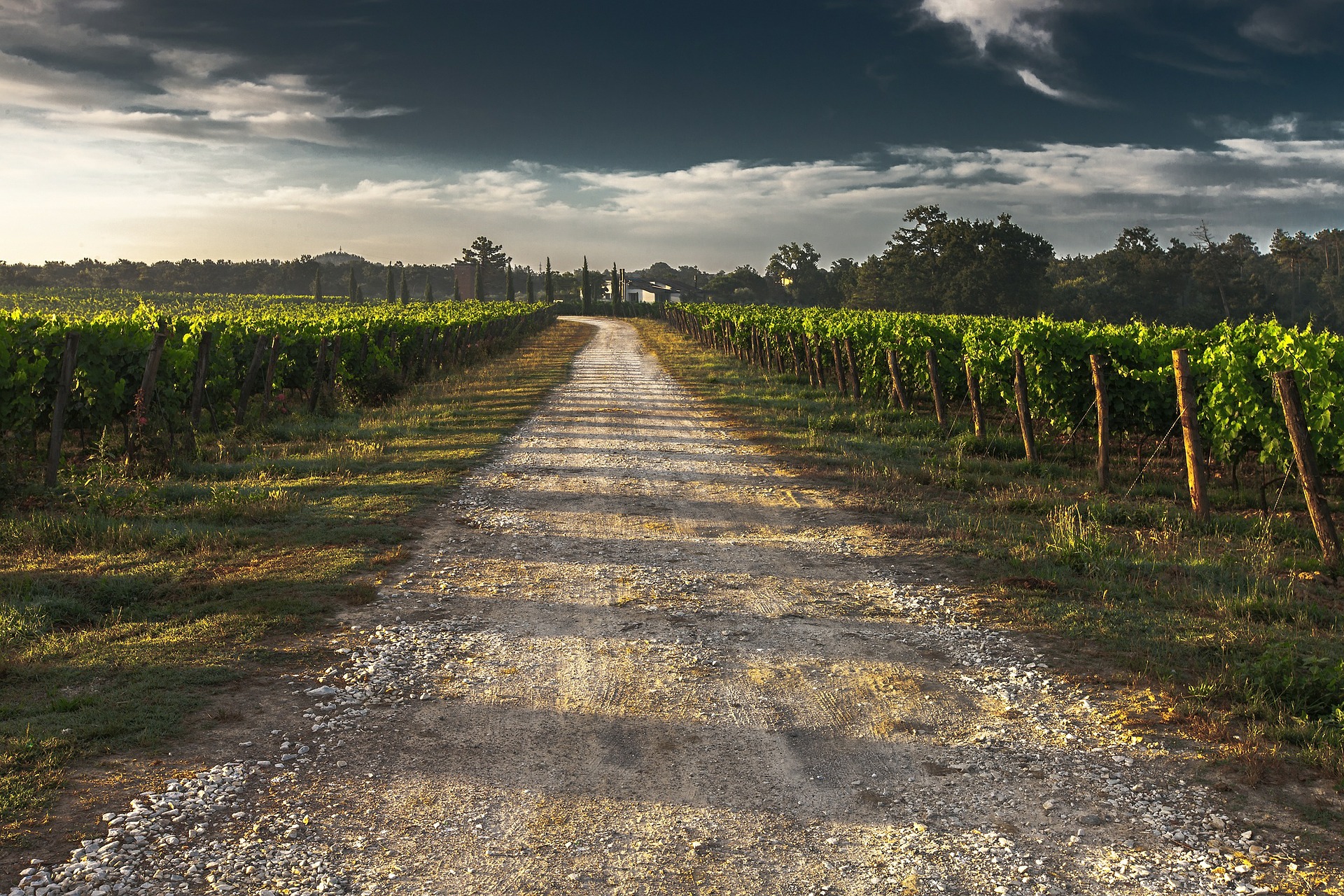